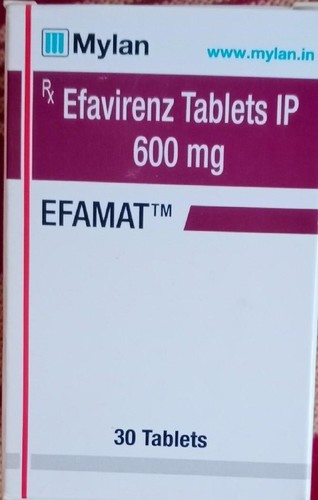 Efavirenz is indicated in antiviral combination treatment of human immunodeficiency virus-1 (hiv-1) infected adults, adolescents and children. Efavirenz prevents the multiplication of HIV virus in human cells, thereby stopping the HIV virus from producing new viruses. Efavirenz is in a class of medications called non-nucleoside reverse transcriptase inhibitors (nnrtis). Although efavirenz does not cure HIV, it may decrease your chance of developing acquired immunodeficiency syndrome (aids) and HIV-related illnesses such as serious infections or cancer. Efavirenz is also used with other medications to help prevent infection in healthcare workers or other people who were accidentally exposed to HIV. The most common side effect of this medicine include headache, nausea, dizziness, vomiting, allergic reaction, increased liver enzymes, agranulocytosis (deficiency of granulocytes in the blood), insomnia (difficulty in sleeping), sleepiness, abnormal dreams, fatigue, anxiety, fever, itching, difficulty in paying attention, increased triglyceride level in blood, rash.

Other Products in 'Pharmaceutical Tablet' category 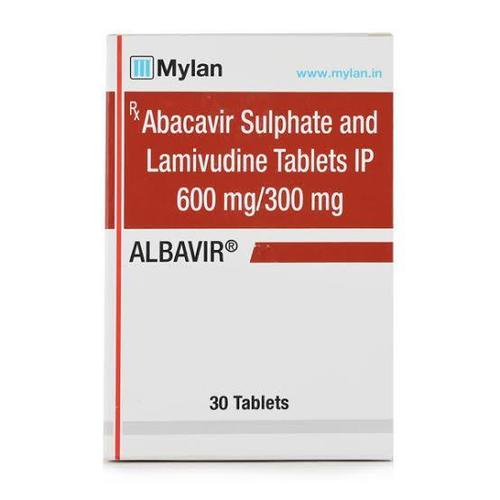 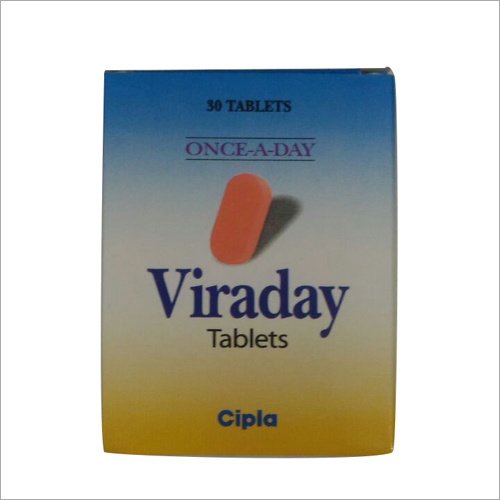 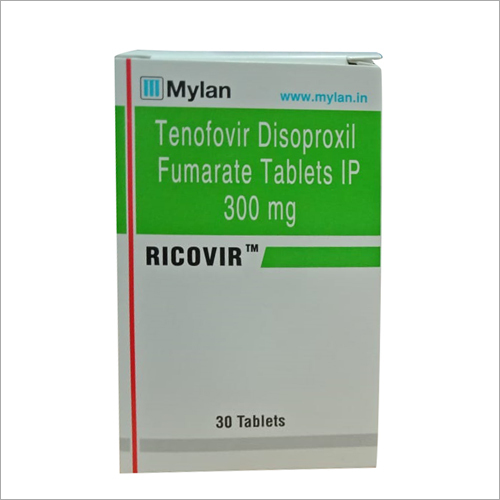 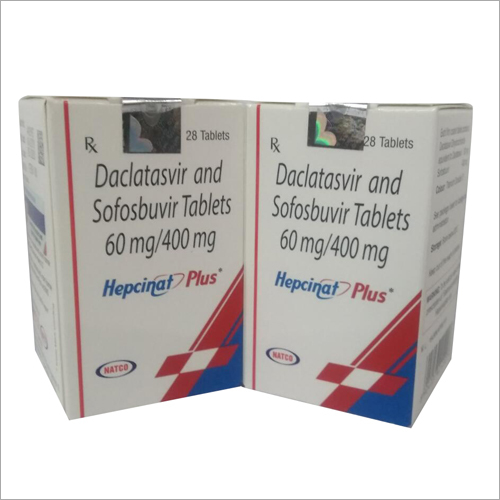 Thank You for your valuable time. We have received your details and will get back to you shortly.

We are mainly deals in Foreign Countries.
Back to top
AKRUTI HEALTHCARE All Rights Reserved.(Terms of Use)
Developed and Managed by Infocom Network Private Limited.